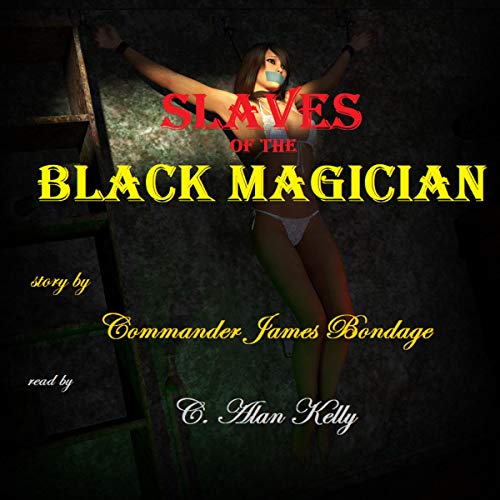 Slaves of the Black Magician

Slaves of the Black Magician

Every year for centuries, the Kingdom of Seabourne had sent its most beautiful maidens to the mysterious Black Magician Alaric as tribute and none of the girls had ever returned. But this time, Alaric had taken Princess Ellyx, and the little warrior-mage Kayrene was determined to save her friend or else.

But when Kayrene loses her contest for the possession of the princess and becomes the Magician’s sex slave alongside Ellyx, her only remaining hope of rescue depends on the loyalty of a demon named Malphus.