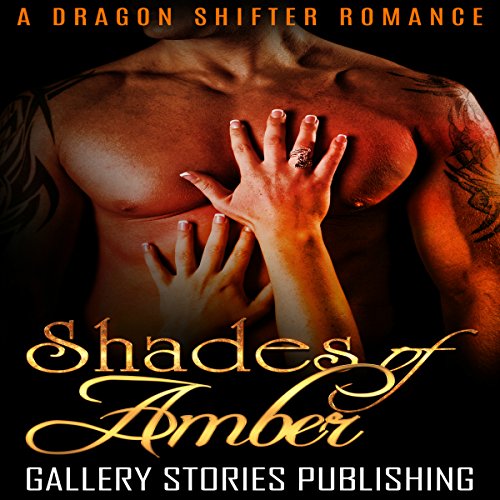 Gee and Eric have been working together for a long time and there are still a lot of secrets but they get by - often pretending to be a couple to get out of awkward situations. So when they fly to Italy and Eric wants to go see Anna, his gorgeous vampire booty call, Gee has a gut feeling something is off. It could be jealousy, but she's sure Anna's involved in human trafficking. Now she just needs to prove it to Eric.

When a fight starts about Anna, Eric takes a risk. He threatens to leave Gee alone in the hotel room to go spend the night with Anna, and proves what he was sure he already knew. Gee has feelings for him and he has feelings for her.

Not worth it. The story is just ok but the quality of the recording and the narrator is horrible