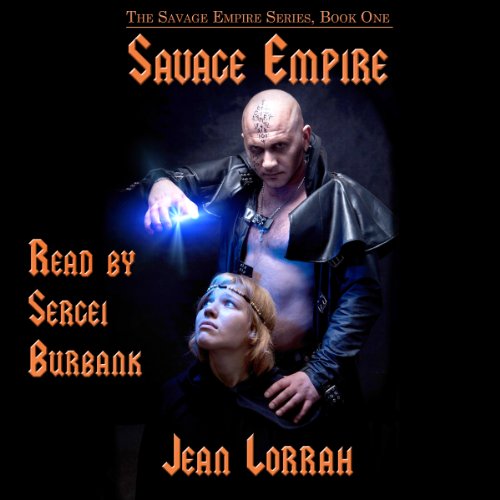 Lenardo, one of the most powerful Readers in the Aventine Empire, can read thoughts and sense details about objects and people miles away. His abilities are crucial, since the Empire is being attacked by savages with immense psychic powers. When he discovers that one of his former students, Galen, has turned traitor, he's sent on a mission to retrieve the turncoat. Instead, he encounters Lady Aradia, who dreams of ending the conflict. But most of the savage Adepts are allied with Lord Drakonius, whose only interest lies in conquest. Can Lenardo and Aradia find some means together to end the war? The first volume (out of seven) of The Savage Empire Series. Great fantasy adventure!