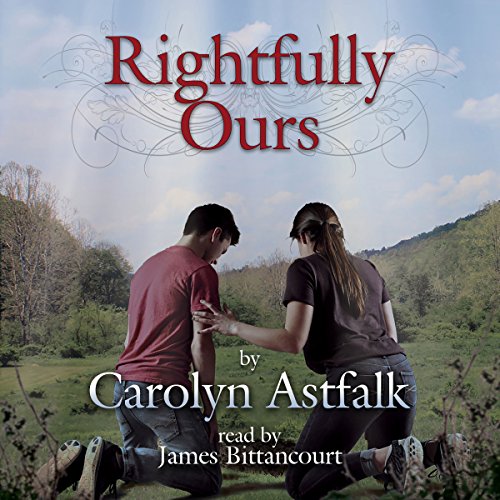 Sixteen-year-old Paul Porter's relocation to Pennsylvania is a temporary move during his dad's deployment. Or so he and his brother think, until devastating news lands on their doorstep.

Paul's new home with the Muellers provides solace, especially in the form of Rachel, his friend and confidante. Their abiding friendship deepens as they work side by side to uncover what could be lost treasure.

Will they acquire the strength of character and virtue to take only what rightfully belongs to them or are they in way over their heads, with more than a few lost artifacts at stake? Themes include premarital chastity and overcoming temptation.

"When a young man or woman recognizes that authentic love is a precious treasure, they are also enabled to live their sexuality in accordance with the divine plan, rejecting the false models which are, unfortunately, all too frequently publicized and very widespread." Letter of His Holiness Pope John Paul II to the young people of Rome, Sept 8, 1997

Rightfully Ours by Carolyn Astfalk

This is a very poignant story of a young man that comes to live in the guest house of a family during his father’s military deployment. As the father was getting ready to return, he looses his life. The story is about Paul and the daughter of the family, Rachel and their growing love for each other.

The story unfolds as the youngsters grow through high school and find some unusual items while working on her garden. Let’s just leave that for you to read about.

The temptations and desires of a sexual nature are dealt with in a very forthcoming and Christian nature. There are frank discussions between Paul and his brother and with the family. This would be a great book for young adults in the mid to late teens, but is enjoyable for adults as well.

I was given this audiobook by the author, but without the stipulation of review.

I listened to Rightfully Ours as I took my daily walk up and down nearby hills in my neighborhood. Each day, I looked forward to the latest twist and turn in the journey of a couple who had fallen in love at a young age. The story really captured my imagination. In fact, I often walked farther just to see what happened next in their adventure. I had come to really care about Paul and Rachel. This is the sign of a well-written tale. I identified with their struggles to maintain healthy boundaries. My children are young adults now, but I certainly would have encouraged them to listen to this story. In an honest manner, Astfalk portrays the battle to maintain a virtuous relationship. It takes perseverance, prayer, and wise counsel from caring adults. Astfalk is a skillful writer who manages to tell a compelling story with an important message, without preaching. I highly recommend this book for parents who are raising teenagers, but don’t get me wrong. Rightfully Ours does not beat you over the head trying to get across a theme. It is an entertaining story with believable characters and surprising plot twists.

A YA novel that every adult as well as teen should read! A sweet clean romance that also shows the temptations that hormonal teens must endure. The story has happy moments, sad and tragic moments, mystery, and a roller coaster of emotions.Yes, Christian, Catholic, and teens from many religious beliefs can be tempted! This took me back a few decades but yes I remember!!! I will look for more from this author.

The narration was well done. The characters were well portrayed. James Bittancourt gave a good performance.