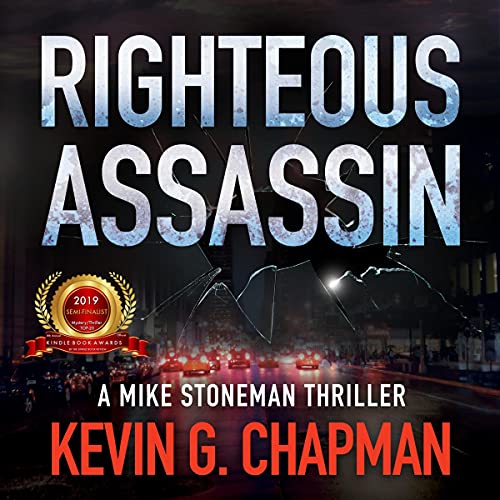 A mob boss is eaten alive by tigers at the Bronx Zoo....

That was the fourth unsolved murder in four months – each on the last Saturday. The other three were even more unusual....

Could they be related? The victims share no similar traits and have no connections. Why would a single killer choose such strange and disparate methods? Why spread your victims across all of New York?

Each new murder adds a piece to the killer’s jigsaw puzzle, but unraveling the clues and finding the killer’s pattern may not be enough to catch him. NYPD homicide Detectives Mike Stoneman and Jason Dickson have to stop the elusive killer before he completes his decathlon of death. And, they have to deal with an FBI profiler, who has been called in to help.

Mike must also avoid being distracted by Medical Examiner Michelle McNeill, who seems to be on his mind a lot lately. She’s an asset to the investigation, but is this any time to be starting a romance?

The task force is racing against the calendar. Only one thing is certain – on the last Saturday of the month, there will be blood.

What listeners say about Righteous Assassin