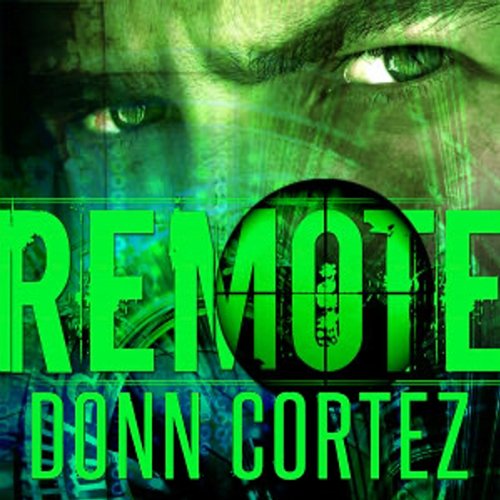 By: Donn Cortez
Narrated by: Gregory Maupin
Try for $0.00

The Closer is back.

Jack Salter is still hunting killers, but his new quarry is unlike the others. The man who calls himself Remote wants the same thing Jack does, to make the world a better place by removing those who do evil - but Remote's methods are even more extreme. To catch him, Jack will have to seek an alliance with him - one that leads to a trap with no exit. Alone and unarmed, Jack must fight for his freedom in the bizarre lair of a monster whose relationship to pain is even stranger than Jack's. Meanwhile, his partner Nikki is fighting a battle of her own - to break the gargantuan, psychotic biker named Goliath to her will, before he breaks out of the improvised prison she's keeping him in.

There are many secrets to be uncovered - but the Closer's usual methods are not an option. To get to the truth, he'll have to go further than he ever has before, past the very edge of his remaining humanity.

What listeners say about Remote