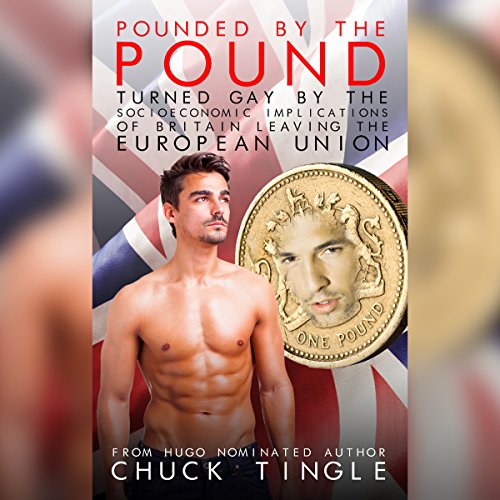 Pounded by the Pound

When Alex learns that Britain has decided to leave the European Union, he's shocked by just how normal everything seems. But the calm doesn't last as Alex is suddenly accosted by a giant living coin from the not so distant future.

In this horrific future where Britain has left the EU, four story busses lie strewn about the streets of London after a failed plan to cut costs, the Queen's Guard have been replaced by flying reptiles with machine guns, and the River Thames runs red with molten lava.

Now Alex and his handsome sentient pound must travel back to the past and sway the vote for European solidarity, by proving that all you need is love.

What listeners say about Pounded by the Pound