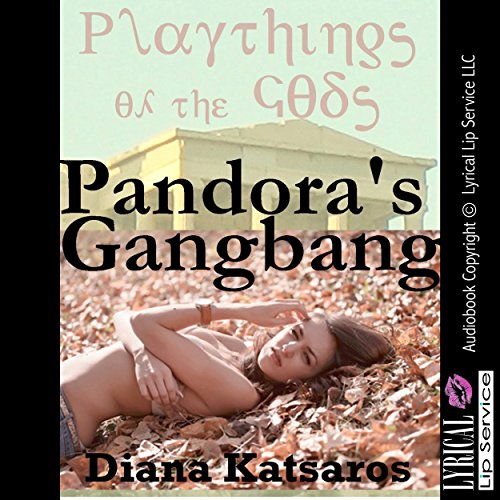 the narrator read to fast and sound too annoyed. the story could have had potential.