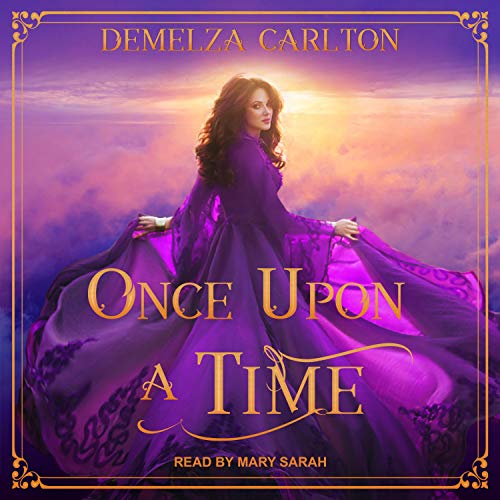 Once Upon a Time

Enchant: Beauty and the Beast Retold: Enchantress Zuleika fled the wicked King Thorn's court to travel the world, helping those who need her magic most. A search for her merchant father's lost ships leads her to an enchanted island, where Prince Vardan is afflicted by the most powerful curse Zuleika has ever encountered. She's determined to try to reverse the spell. Can the enchanting beauty and the beastly prince break the spell?

Dance: Cinderella Retold: When the emperor's army comes recruiting, Mai sees it as the perfect escape from her stepmother and a lifetime of drudgery. Armed with her mother's armor and a pair of magic shoes, Mai marches off to war, only to find herself sharing a tent with the General's arrogant nephew, Prince Yi.

Fly: Goose Girl Retold: Princess Ava was sent to a neighboring kingdom as a lady-in-waiting to her sister, their future queen. Until a runaway horse, a case of amnesia, and a cold-hearted king conspire to bring her to the prince's attention. One thing is certain: The prince must marry one of the princesses, or there will be war. Who will win the battle for the prince's heart?

What listeners say about Once Upon a Time