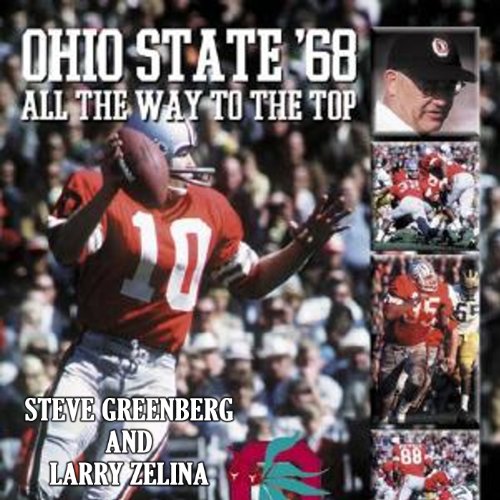 By: Larry Zelina,Steve Greenberg
Narrated by: Bob Souer
Try for $0.00

This is the story of Ohio State's undefeated run to the 1968 national championship. For Ohio State football loyalists, there hasn't been a time like the 1968 season. In '68, OSU completed a 10-0-0 sweep, won the Rose Bowl over O.J. Simpson and Southern Cal, and finished as the national champion. It was a team of household names for Ohio State fans: Kern, Brockington, Otis, Tatum, Hayden, Stillwagon, Gillian, Provost, Polaski, Foley, Worden, Adams, White, Whitfield, Jankowski, Long, Maciejowski, and Zelina - the latter of whom is the co-author of this work.

What listeners say about Ohio State '68: All the Way to the Top