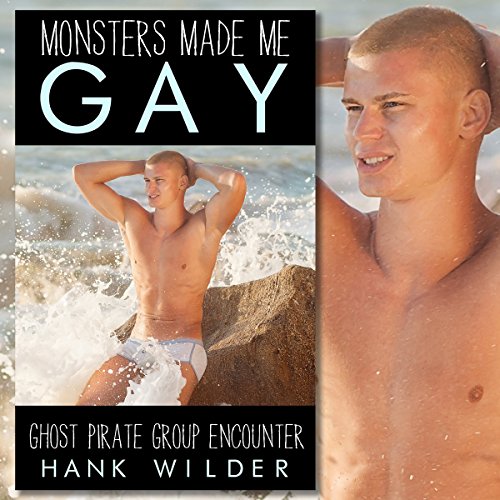 Monsters Made Me Gay

Monsters Made Me Gay

Kevin is a hot shot Hollywood actor who's just about ready to break into the next level of his career, but he needs to do a little research first. Cast as a gay pirate in an upcoming blockbuster film, Kevin has relocated to a seaside cliff in the Pacific Northwest, where the true events of his upcoming movie once took place.

Storyline was okay, nothing to on depth details of the story and scenery were very brief. The narrator is horrible reading it at a fast pace.