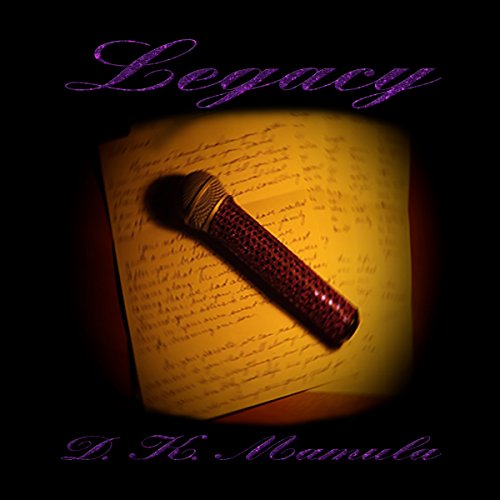 The sudden death of his father left 10-year-old David Steinman emotionally shattered. Feeling lost and alone, he quietly faded into the background where he preferred to stay. Six years later, after hearing David sing a solo at a choir concert in the town plaza, theatrical agent Murray Ackerman shows up at David's school to talk about the music business and ultimately informs the class that he believes David has the talent to be a professional singer. The boy immediately balks at the idea, but still he wonders...could it be true? Does he even want it to be?

This touching story brought back all the memories about navigating through adolescence and finding that first true love. I laughed and cried in all the right places! 😊💜