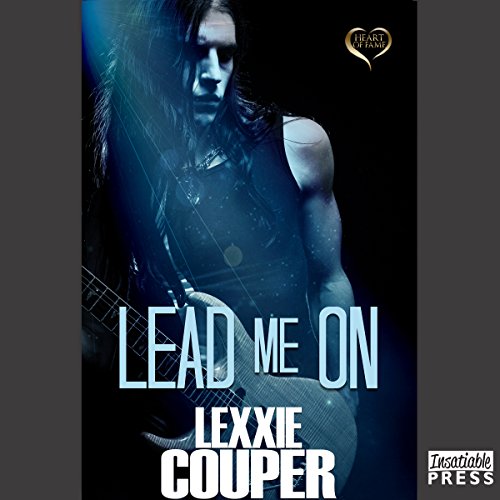 By: Lexxie Couper
Narrated by: Roxanne Castro
Try for $0.00

He may rock her world, but she will shake him to his soul. Heart of Fame, book five.

Brooding. Arrogant. Narcissistic. Rock legend Samuel Gibson has worn all these labels - and he's in no hurry to drop them. That is until he meets Lily Pearce, whose brother would be the perfect new singer for the band. There's an allure beneath Lily's prickly demeanor that makes Samuel wonder if it's time to correct some of the misconceptions trailing behind him like a mile of bad microphone cord.

After watching her brother get chewed up and spit out, Lily has no love for the hedonistic world of rock 'n' roll or anyone in it. Yet her own body betrays her with an instantly sizzling sexual attraction to the very symbol of everything she hates about that lifestyle - Samuel Gibson. Things heat up, and Lily's heart is on the line once she starts to catch glimpses of the man beneath the reputation. But can she reconcile her feelings for Samuel with everything she knows his world to be? Warning: Be prepared for sex, drugs, and rock 'n' roll. As well as molten, relentless seduction. And heartbreak. Because rock stars rarely play by the rules.

What listeners say about Lead Me On