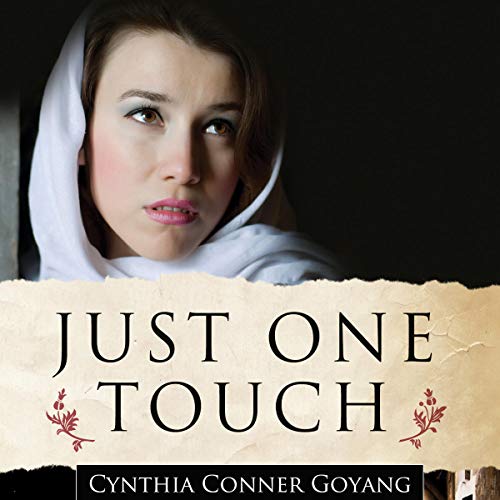 By: Cynthia Conner Goyang
Narrated by: Lisa Hicks
Try for $0.00

Now, a certain woman had a flow of blood for 12 years and had suffered many things from many physicians. She had spent all that she had and was no better, but rather grew worse. When she heard about Jesus, she came behind him in the crowd and touched his garment. For she said, “If only I may touch his clothes, I shall be made well.” (Mark 5:25-28)

Have you ever wondered what might this woman’s life have been like prior to her years of suffering from this ailment, or what would she have endured during the years of her infirmity? How would she have felt as she forced her way through the crowd to touch the hem of Jesus’ garment and how might her life have been affected afterwards?

Meet Sapira, a woman of striking beauty from humble beginnings. She emerges by means of marriage to a life of luxury. After many unfortunate events, Sapira loses everything - her family, her place in the community, her wealth, and her health - until the day she pushes forward to touch the hem of Jesus’ garment.

In her debut biblical fiction, Cynthia Goyang invites listeners to learn more about the woman in Mark through this intriguing tale about a woman who had faith enough to be healed by Jesus.

What listeners say about Just One Touch

The woman with the bleeding disorder has always been a favorite of mine. I have ulcerative colitis which makes your colon bleed without medicines. It is a serious disease that has no cure. I have been in the hospital many times and have had boughts of uncontrollable bleeding with it. Many times I have thought of the woman with the bleeding disorder and if I myself could have just touched the hem of Jesus's garment I would be healed. Her story is dear to me and I understand the pain and suffering she went through. This book was amazing and it is a must read!