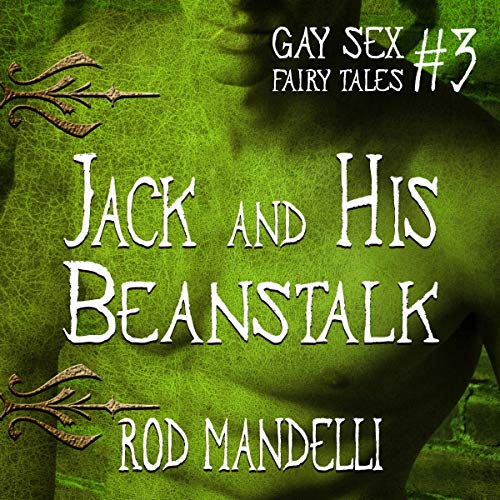 Jack and His Beanstalk

By: Rod Mandelli
Narrated by: Kirk Hall
Free with a 30-day trial

Jack and his roommate, Ben, devise a business plan that gives Jack's "beanstalk" a good workout. Then, Jack is in for a big surprise when he trades his sexual services with a strange man in the woods in exchange for five magic beans.

Later, when slim twink Jack goes begging for something to eat at the castle in the clouds, he has two choices - get eaten by a giant or get eaten out (and more) by the giant's husband!

What listeners say about Jack and His Beanstalk