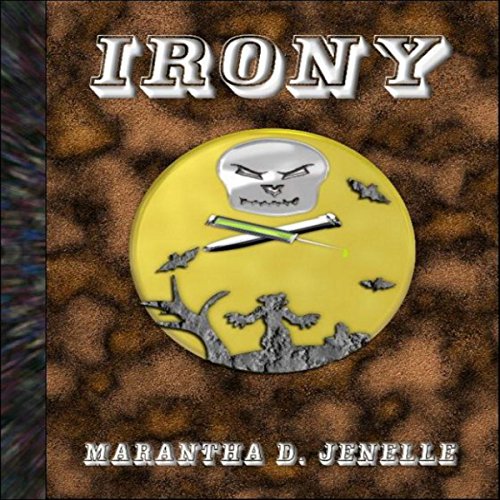 For superna refuge leader, Hathim, being in the middle of a centuries old war with the pure-bloods was bad enough. He certainly did not need the added burden of learning that there might be a traitor amongst those at his refuge as well. That all paled into insignificance, however, when rumors began spreading that the humans had developed a poison lethal only to hybrids. When members of his own refuge begin dying of a strange illness, Hathim knows he has only one recourse... He must track down and totally destroy the place that is manufacturing the poison, and its creators. His biggest challenge? Staying alive long enough to do it.

What listeners say about Irony