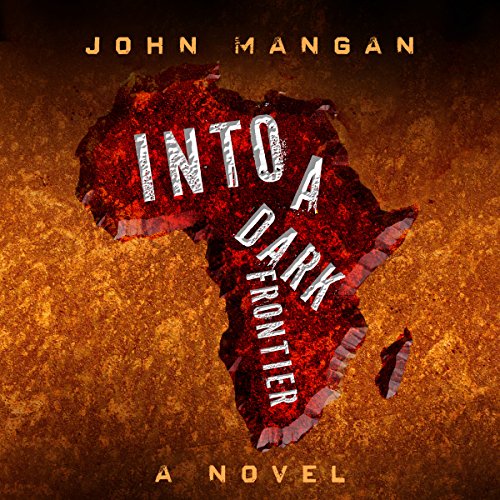 Into a Dark Frontier

Into a Dark Frontier

"Into a Dark Frontier is cut from the same cloth as the best of Vince Flynn and Brad Thor." - James Rollins

In the near future, Africa collapses into an enormous failed state, leaving the continent lawless and severely depopulated. For most, the breakdown brings horror, but for others - the outcast, the desperate, the criminal, and the insane - it allows unparalleled opportunity: a new frontier of danger and unlimited possibility.

In America, ex-Navy SEAL Slade Crawford, emotionally crippled after 20 years of front-line combat, the dissolution of his marriage, and the accidental death of his son, is falsely accused of terrorism. Slade flees to Africa to build a new life and escape his past, but he is captured by an enigmatic American colonel, Gary Kraven, and blackmailed into tracking down a blood cult that is rampaging across the sub-Sahara. Struggling to stay alive and to free himself from Kraven’s grasp, Slade pursues the cult across the lawless African frontier. He soon learns that nothing is as it seems and that he is standing at the epicenter of a global struggle that will determine the course of history. Slade must decide whether to fight for his life or his honor - he can't have both.

If you like adventure, against all odds, and some humor this is for you. Narrator isn’t bad but this book would have made more sense to me if read by an RC Bray or Christian Rummel. In an case I still couldn’t put it down. Don’t let the interesting narrator choice scare you off👍🏻

you will never ever stop listening to this story!

harsh, plausible, terrifying but satisfying! if you think we're far from this future listen up! what a great tale!