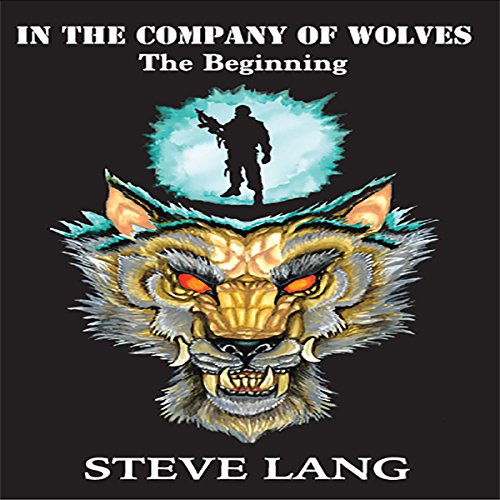 In the Company of Wolves: The Beginning

By: Steve Lang
Narrated by: John Pirhalla
Try for $0.00

It is the year 2060, and the biosphere of planet Earth is crumbling. Political upheaval, social unrest, and environmental decay have given humanity five years of life left on Earth. Using a captured ET spacecraft, Colonel Derrick MacDonald must travel with his team to a planet 40 light-years from home for a chance to start over. His primary directive is to open an otherworldly star gate back to Earth and allow the select few chosen for the new colony through the portal.

When Colonel MacDonald reaches the new planet - Eritria - malicious centaurs attack the crew, steal the star gate, and kidnap Stephanie Brandt, the ship's doctor. Rescued by a tribe of wolf men (wolven), the Colonel's presence will fulfill an ancient prophecy foretold by tribal elders to rid the planet of the centaurs, a threat to all free people of Eritria.

Can Colonel MacDonald rescue his crewmate, retrieve the star gate, aid the wolven in their war with the centaurs, and reunite with his family on the other side of the galaxy?

What listeners say about In the Company of Wolves: The Beginning

This is a very nice mix of Sci-Fi and fable/fantasy, good bit of action & suspense, now all that's needed is for Audible to release Books 2 & 3.