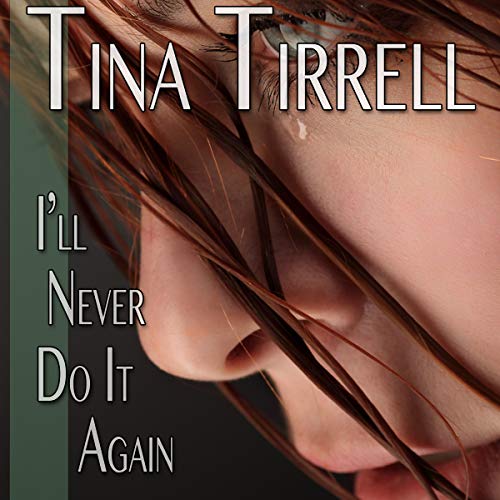 I'll Never Do It Again

By: Tina Tirrell
Narrated by: Mikela Drew
Try for $0.00

You never forget the first time...even when it hurts.

It doesn't happen when Timmy chooses to humiliate the school bully that afternoon. It certainly doesn't start when his antics manage to make Jenny, his very best friend in the whole wide world, giggle with approval and delight.

It all begins when Timmy finds himself witnessing Jenny's own humiliation and tear-inducing torment as she's bent over her mother's knee and spanked. Right in front of him, right before his eyes that can hardly bear the sight of his best friend's agony. That's the moment that Timmy's day takes a turn in a direction he could never, ever guess.

Still haunted by the sight he'll never forget, Timmy is sent home and forced to face his own mother. Nothing is worse than disappointing her, then seeing that look on her face, that shock in her eyes, and that tremble on her lips. Timmy's mother is barely capable of dealing with the surprise of her little angel's misdeeds, but she's very good at stressing how very bad he's been.

The expected lecture is bad enough; letting down his mother is just devastating. Finally sent to his room to contemplate the error of his ways, Timmy begins to realize his own punishment isn't over just yet. It's Jenny's mother that calls and plants that devious seed in his own mother's mind and Timmy that's burdened with overhearing all of it.

When the footsteps work their way down the hallway and toward his bedroom, Timmy fears the worst. His own mind tortures him, driving his fear, and making him believe his own mother is capable of anything under the circumstances, especially under the influence of another - even capable of corporal punishment.

When his mother opens the door, it's her expression that Timmy fears the most. Or lack of one. He doesn't even notice the long, wooden spoon held tightly behind her back....

What listeners say about I'll Never Do It Again