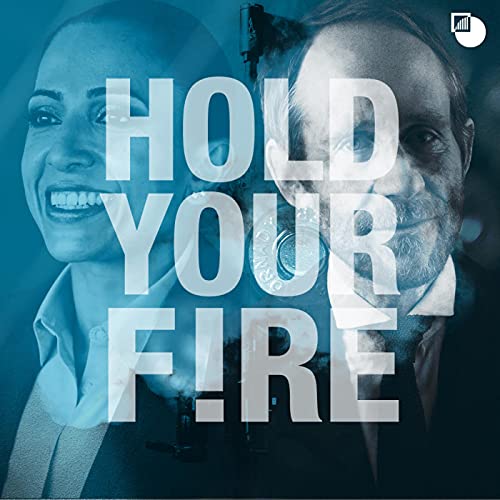 What listeners say about Hold Your Fire!