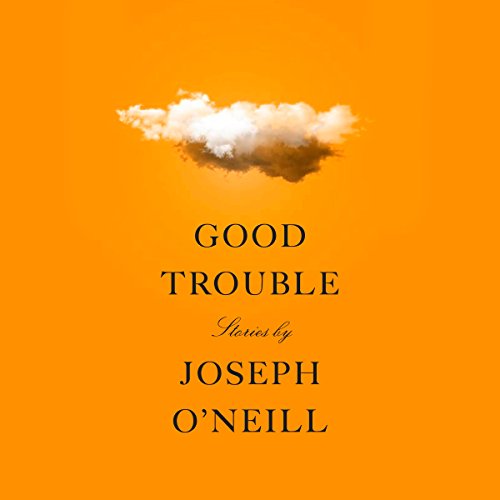 A masterly collection of 11 stories about the way we live now from the best-selling author of Netherland.

From bourgeois facial-hair trends to parental sleep deprivation, Joseph O’Neill closely observes the mores of his characters, whose vacillations and second thoughts expose the mysterious pettiness, underlying violence, and, sometimes, surprising beauty of ordinary life in the early 21st century. A lonely wedding guest talks to a goose; two poets struggle over whether to participate in a “pardon Edward Snowden” verse petition; a cowardly husband lets his wife face a possible intruder in their home; a potential co-op renter in New York City can’t find anyone to give him a character reference.

On the surface, these men and women may be in only mild trouble, but in these perfectly made, fiercely modern stories O’Neill reminds us of the real, secretly political consequences of our internal monologues. No writer is more incisive about the strange world we live in now; the laugh-out-loud vulnerability of his people is also fodder for tears.

“A thoroughly enjoyable collection... O’Neill treats his characters with a wry sympathy and a sense of fun, [probing] the frictions that make marriages and families fissure or fight for survival, the situations where discomfort breeds anxiety and resentment mushrooms into malaise.” (Kirkus Reviews, starred review)

“Absorbing... In his typically sharp, smart language, [O’Neill] shows us characters undone by contemporary life, not grandly but in the small, essential ways that define our culture.” (Library Journal)

What listeners say about Good Trouble

There is no pause between the end of each story and the performer/reader announcing his or her name. It was odd and took something away from each story, which was a shame.

Well done. Having a different narrator for each story was a great touch. The final story was worth the price.