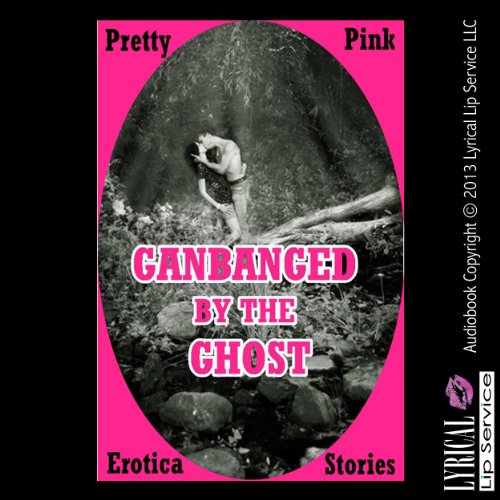 Gangbanged by the Ghosts

By: Cordelia Montgomery
Narrated by: Jennifer Saucedo
Try for $0.00

Hillary and her friend Sandy are paranormal investigators, ghost hunters. Of course, they don't really believe in the paranormal but they've made a great career of publishing photographic books of scary places with unexplained phenomena. That leads them to Harkland House, where legend says five civil war soldiers and an innocent woman were brutally slaughtered and remain to haunt the abode even to this day.

What listeners say about Gangbanged by the Ghosts