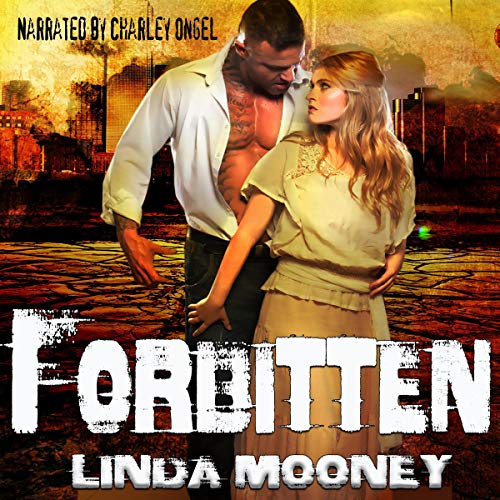 By: Linda Mooney
Narrated by: Charley Ongel
Try for $0.00

Not all who are bitten are turned.

After World War III, better known as the Nuclear War, survivors were forced to move underground, where they had a better chance of survival. Those who were caught above ground in the aftermath inevitably died of exposure. However, the animals and vegetation were not so lucky. Although most species survived, they also mutated. And, sometimes, those mutations reached the remaining human population.

Shaddoe March lives in one of those subterranean bunkers called SubForty. Her life is in no way idyllic. No one’s is. But she’s healthy, and that means she has a future. Until, one day, her nightmare becomes reality, and she’s infected.

She is thrown out of the bunker, above ground, unarmed and alone to face the hideous creatures and other Condemned who’ve been discarded to face their inevitable deaths. As she prepares herself for the worst, she finds redemption.

Chyler Comstock was also infected, but he didn’t turn, and he’s not dead. Yet, neither are the 32 other souls who’ve banded together for the sake of survival. When he meets Shaddoe, he’s more than willing to let her join their group, but not until the critical 37-hour window is passed. If she remains human after that, then she’ll be welcomed.

But, for now, it’s a waiting game, and the world ran out of patience decades ago.

What listeners say about Forbitten