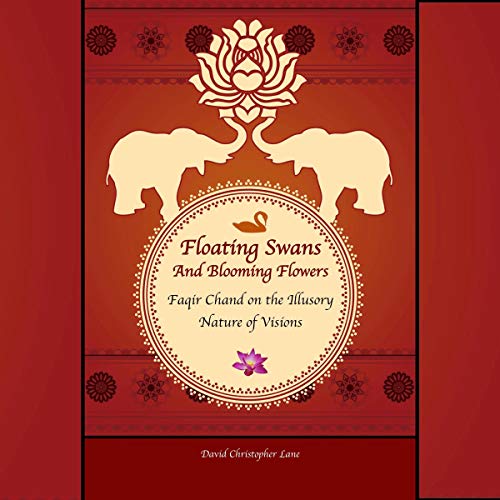 Floating Swans and Blooming Flowers: Faqir Chand on the Illusory Nature of Visions

Faqir Chand died on September 11, 1981. He was 95 years old. During his lifetime, this most remarkable of shabd yoga masters was relatively unknown, since he eschewed publicity and refused to grant initiation after 1942. However, he is unique among Radhasoami gurus for his exceptional honesty in explaining the illusory nature behind religious visions. Faqir was a harsh critic of spiritual leaders who were unwilling to acknowledge their own limitations and who exploited their respective followers by allowing them to believe that they possessed omniscience and omnipotence, when, in truth, they were as unknowing as their naive followers.

Although certain Radhasoami branches wish to advertise them as scientific, they seldom live up to that high ideal and instead only use that moniker to attract seekers who disdain more dogmatic religions. A truly scientific guru must be willing to be wrong and allow himself or herself to be corrected. Of all the shabd yoga gurus I have met in my research career, spanning some 40-plus years, Faqir Chand is the only Radhasoami master who confessed that he may be wrong in his understanding and he openly asked other spiritual teachers to point out his errors if he was mistaken. They never publicly did.

I suspect it was because they knew that Faqir was right about how religious visions and the like were projections of a disciple’s own mind. It is a devotee’s faith and belief (not the guru’s so-called super luminal power) that causes a Christian to see Jesus and a Sikh to see Guru Nanak. Such apparitions are not real in themselves, but merely reflections of one’s own consciousness. Faqir Chand realized this truth very early on and decided to tell the truth to his numerous followers, even though he realized that by doing so he was opening up Pandora’s Box and he would be regarded as a heretic in some circles and heavily criticized for revealing what had been kept secret by countless gurus in order to maintain the blind faith of their initiates. Today Faqir Chand’s life and work are more well-known than ever before. This is primarily because in a world deluded with false gurus and prophets, Faqir’s truthfulness and frank revelations resonate with those who don’t want to be hoodwinked by charlatans.

Faqir Chand was a great advocate of daily meditation, but he warned against getting trapped by mesmerizing sights and sounds which ultimately distract the seeker from reaching his/her ultimate goal. Rather, one should focus on the source from which all such manifestations arise. That very Being is our true home and that in itself is timeless, space-less, and nameless. This a new edition of Faqir Chand's timeless classic.

What listeners say about Floating Swans and Blooming Flowers: Faqir Chand on the Illusory Nature of Visions