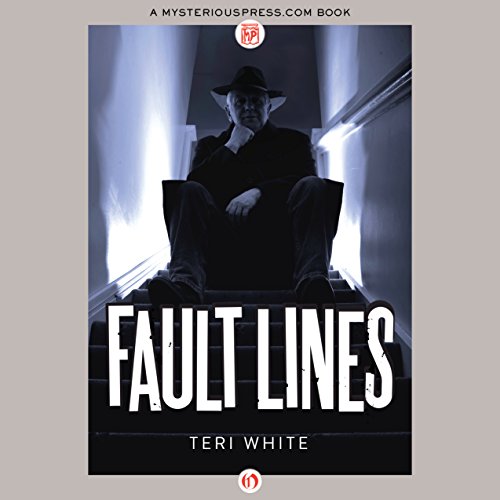 To help an ex-con, a retired NYPD cop takes on a missing-person case.

Bryan Murphy is chasing a rapist down the sidewalk when he feels the pain in his chest. Before he knows it, he's in the hospital and his days in the NYPD are finished. Quitting the force isn't enough; he needs to get out of the city. He needs to move to Los Angeles. It doesn't take long for Murphy to tire of clean living and California sunshine. He's on the beach one afternoon when he sees a fellow lost soul - a recently released inmate with nothing to do but stare into the ocean and pray for his luck to turn around.

When ex-cop and ex-con strike up an unlikely friendship, it puts them on a collision course with two stick-up artists who are desperate for one big score - and who aren't afraid to kill to make it happen.