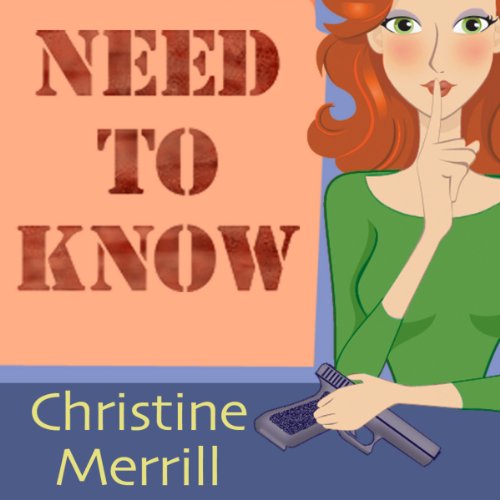 By: Christine Merrill
Narrated by: Jodie Bentley
Try for $0.00

Liz Monahan is in a rut.

Her boss is a jerk. Her mom won't stop asking about her love life. And her boyfriend just might be married.

But since she found that corpse in her hotel room, things have gotten interesting.

The new guy in accounting has a license to kill. He thinks she holds the key to a terrorist plot. And the man in her life is a rogue secret agent who just might want her dead.

But at least he's single.

What listeners say about Need to Know

From the cover I thought this was going to be a corny cozy, but it was actually quite good, that is if you like undercover cozy's. It delivered a good story with excitement and mystery. The very ending was a little far fetched, but I can see where the author is going with the next book.