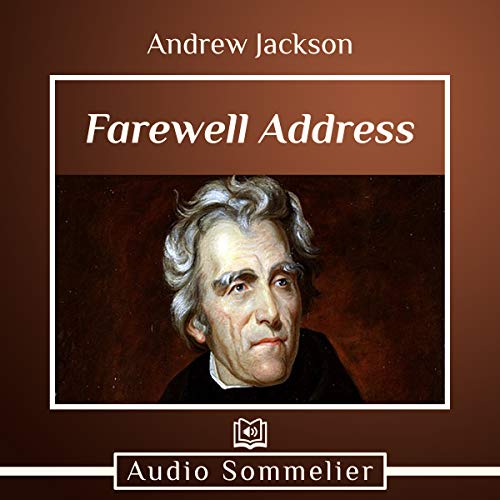 By: Andrew Jackson
Narrated by: Adriel Brandt
Try for $0.00

President Andrew Jackson bid farewell to the nation at the inauguration of Martin Van Buren, his friend and former vice president. Jackson talked of the nation’s successes in the past several years and warned against sectionalism that threatened the nation’s unity. “At every hazard and by every sacrifice, this Union must be preserved,” he urged his listeners. “What have you to gain by division and dissension?”

His speech was so great that it led Senator Thomas Hart to remark, “[F]or once, a rising has been eclipsed by the setting sun.”

What listeners say about Farewell Address