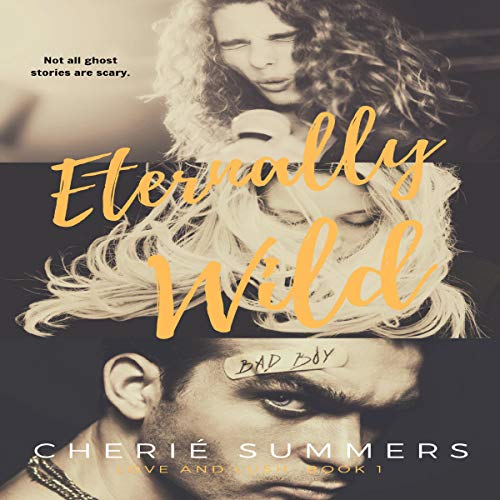 Melanie Davis is alive but not really living. Years ago, she faced an unspeakable tragedy that left her crippled socially. Her life consists of her career and coming home to an empty house devoid of love. That all changes when she meets a mysterious stranger. One who's a dead ringer for the deceased lead singer of her favorite rock band, Lush.

Caesar Blue died in a tragic accident when he was 28. The gorgeous music superstar left behind a lucrative career and three bandmates who were devastated by his death. None more so than his best friend, Johnnie Vega.

Drummer Johnnie Vega always had a weakness for drugs and alcohol, and after losing his best friend, his world spun out of control. No matter how many trips to rehab he makes, Johnnie can't shake the guilt over his friend's death, nor the addiction he struggles with.

When Melanie realizes Caesar Blue has indeed returned to the world of the living, she finds herself falling for the enigmatic rock star. Not only does he set her on a path to fulfill her lifelong dreams, but his disarming sexuality reignites passions she long ago buried. But when Caesar's mission to help brings her face to face with her favorite band member, Johnnie Vega, things get complicated. As she begins to fall under the spell of her teenage crush, she discovers she and Johnnie have a mysterious connection. One that compelled Caesar to bring the two of them together. But can falling in love with a ghost and his addict best friend be a good thing?

What listeners say about Eternally Wild