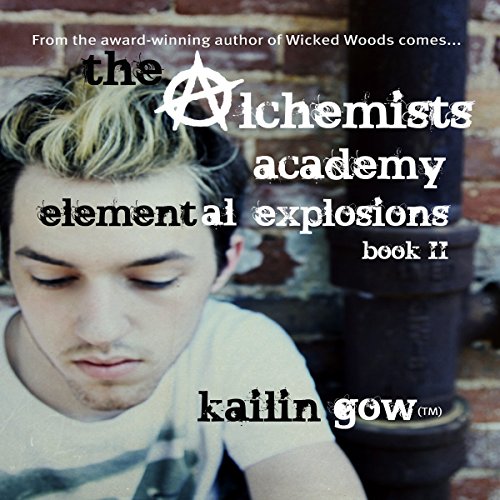 By: Kailin Gow
Narrated by: Chris Patton
Try for $0.00

A new student has entered The Alchemists Academy, and he brings with him an explosive power that threatens the Academy and the legend of Merlin. Wirt thought he was the only bad boy at the Academy, but he was wrong. Not only is Roland Black worse than Wirt, but a new teacher had replaced one of their beloved teachers, and she has more planned for Wirt and his friends than just lesson plans. Alana, his crush has grown prettier, and now he is rivals for her attention with not only his best friend Spencer, but newcomer Roland, as well.

What listeners say about Elemental Explosions