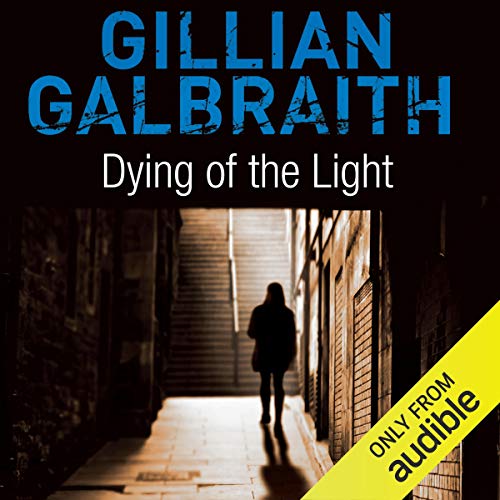 Dying of the Light

By: Gillian Galbraith
Narrated by: Siobhan Redmond
Try for $0.00

Midwinter, and it’s a freezing night in Leith, near Edinburgh’s red-light district. A policewoman’s flashlight stabs the darkness in a snow-covered cemetery. The circle of light stops on a colourless, dead face.

So begins the hunt for a serial murderer of prostitutes in Gillian Galbraith’s third Alice Rice mystery, The Dying of the Light. Partly inspired by the real-life killings of prostitutes in Ipswich, this novel explores a hidden world where sex is bartered for money and drugs.

What listeners say about Dying of the Light

I was so disappointed in this ! I've been a fan of Gillian Galbraith for a while now but felt that this wasn't up to her usual standard. I persevered for a while, hoping it would improve, but gave up because I was irritated. Too many voice-quirks among the characters - ranging from a dodgily done stammer, a too-heavy cold, and finally Parkinsonian speech; as a former speech therapist maybe I'm oversensitive but I found that these were simply distractions and added nothing to the story. Perhaps they were intended to add some colour but only succeeded in annoying me.
The story itself had potential. Shame about the characters' speech.