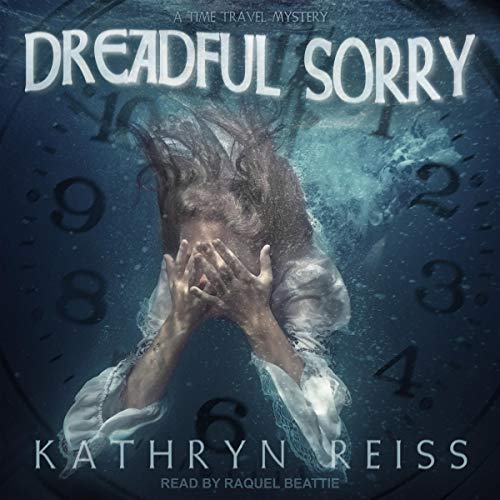 By: Kathryn Reiss
Narrated by: Raquel Beattie
Try for $0.00

Seventeen-year-old Molly's recurrent nightmares become waking visions after she nearly drowns at a party. Soon she's witnessing events through the eyes of a girl who lived in her father's house nearly a century before.

What listeners say about Dreadful Sorry

I originally read this book back in the 90s and it was a favorite. Decided to give it a listen for the sake of nostalgia. Story is still fun and I enjoyed reliving the characters i remembered from my childhood read. My only complaint, is the narrator sounds robotic. It sounds like Siri is reading lol. Other than that, I am happy with the purchase.

I listened to this book in three days! Very entertaining story. The narrator did a great job portraying the different personages in the book.

This was a really great read. It may have been written before its time, grin.