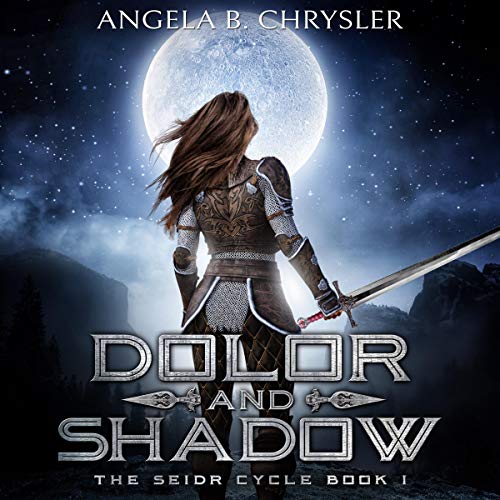 By: Angela B. Chrysler
Narrated by: David Gilmore
Try for $0.00

A great power has awakened within Princess Kallan. To keep the princess hidden, she is taken to Alfheim, her abilities suppressed and her memory erased.

Years later, Kallan inherits her father’s war and vows revenge on the man she believes responsible: Rune, king of Gunir. But soon, a twist of fate puts Kallan in protection of the man she has sworn to kill and Rune in possession of powers he does not understand.

Lost in the world of men, the two form an unlikely alliance to make their way home and solve the mystery of their past - and of the shadow that hunts them both.

What listeners say about Dolor and Shadow (A Norse Fantasy Novel)