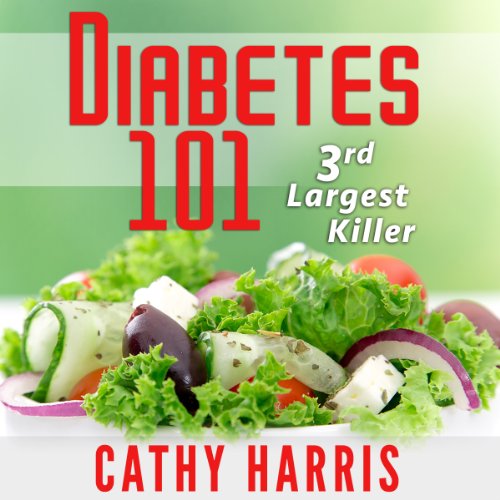 This audiobook will educate you on why there are so many people in this country dying, going blind or losing limbs to diabetes. Diabetes is a lifelong manageable disease that can be controlled and the goal is not to let it control you. Diabetes is not and should not be a death sentence for anyone, however, due to the lack of information and education, many people do die from the disease. It is after all the third largest killer in the U.S. and the number one killer of African Americans! According to the Centers for Disease Control (CDC.gov), over 40% of people today or millions of people are walking around with diabetes already ravaging their bodies. Many people are misdiagnosed with diabetes because again it is one of the diseases that is extremely hard to recognize or diagnose. Diabetes is sometimes not detected until something terrible happens such as a heart attack, stroke, or kidney failure. Not only is it extremely hard to diagnosis, but the symptoms of diabetes mimics many other diseases. So finding out if you have diabetes will be key to living with the disease and managing it correctly. Good luck!

What listeners say about Diabetes 101