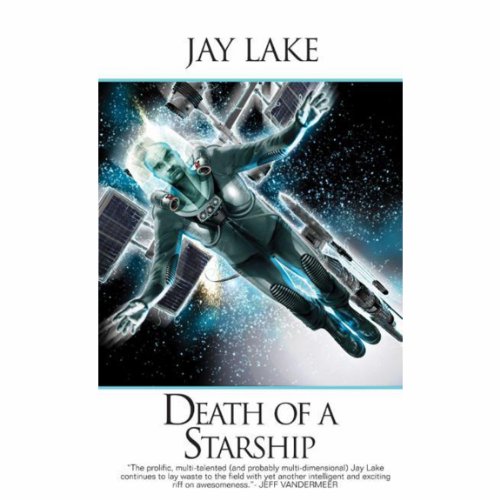 In a distant future in which the empire of humanity has spread throughout the stars, the Xenic Bureau of the Grand Ekumenical Security Directorate investigates any hint of aliens, strange disappearances, or other anomalous events. When rumors spread of the mysterious reappearance of a long-lost battleship, a priest, an alien-killer, and a cashiered starship engineer find themselves caught up in a chase across the empire and into secrets better left forgotten.

What listeners say about Death of a Starship