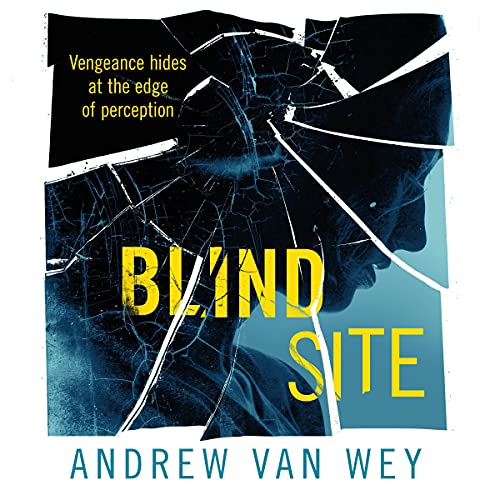 Distance is now a thing of the past.

That’s what investigator Michaels is learning as he uncovers a series of brutal murders committed by what the media is calling the God’s Breath Killer - a mysterious entity that leaves no clues, no logical explanation...and no witnesses.

Until a young woman crosses paths with this killer.

Meet Caitlyn Grey: 26, agoraphobic, and blind. She travels the world without leaving home. Caitlyn can blink - sending her mind across earth. It’s a skill she’s kept hidden, one she shares with this killer.

To the police, it’s the impossible: How could a blind woman see a crime that didn’t leave prints? But to Michaels, it’s just the break his investigation needs. He’s uncovered a pattern among the dead doctors, scientists, and professors - a connection to a Cold War experiment that weaponized the mind.

Now, Caitlyn and Michaels must team up to track down an evil formed by cruel science - an adversary that can bend perception itself. Both an unrelenting thriller and a tale of sci-fi-horror, Blind Site is a novel of identity and vengeance, a twisted hunt into fractured consciousness itself.

What listeners say about Blind Site