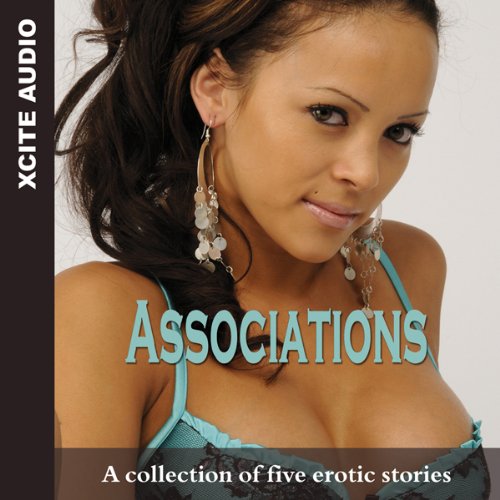 'Associations' by Astrid LA: lain promised to make the evening special for her, and she wasn’t disappointed. It’s St Valentine’s Day in Paris, and there’s a new game in town.

'Charity' by Elizabeth Cage: They were strangers on a train. Was she really going to lift her skirt for him just because he had told her to? Rachel couldn’t remember the last time she had had so much fun.

'Amour Noir' by Landon Dixon: The sign in the window said "Man Wanted" and he was just what she was looking for. But who was she? She was a different woman every night. There were three of them on the fantasy rollercoaster – who would be the first to jump off?

"B & E, & B: by Lynn Lake. When Melissa came home to find an intruder in her apartment, she took matters into her own hands. She got way more than she bargained for but was still left wanting more. She couldn’t wait for her cat burglar to come back.

'No Surrender' by J. Carron. He said that he'd never surrender, but when he was on the floor at her feet, with a gun pointing at him, what choice did he have? She knew exactly what she wanted and he was in no position to say no.

Good little book,nicely erotic,like the fact that the reader is female,adds something to it.Very enjoyable.