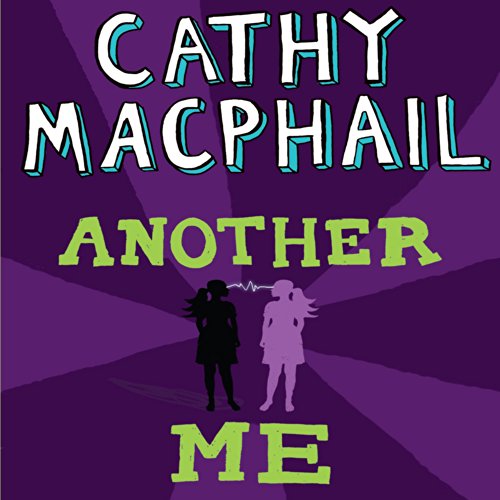 By: Cathy MacPhail
Narrated by: Polly Lee
Try for $0.00

It was as I was walking into the drama class that I remembered the girl I had bumped into and the green sweater just like mine. That was what had got Mrs. Watt mixed up. She had seen the girl in the green sweater and thought it was me. That was the simple explanation. Wasn't it? Fay can't help thinking it odd that people start remarking on conversations she knows she hasn't had, or saying they have seen her when she knows she was somewhere else. But then she starts hearing muffled footsteps behind her, the flash of fair hair just like hers around the corner. Is she imagining things? Another Me is a gripping, spooky thriller from the acclaimed story-teller Cathy MacPhail.

What listeners say about Another Me