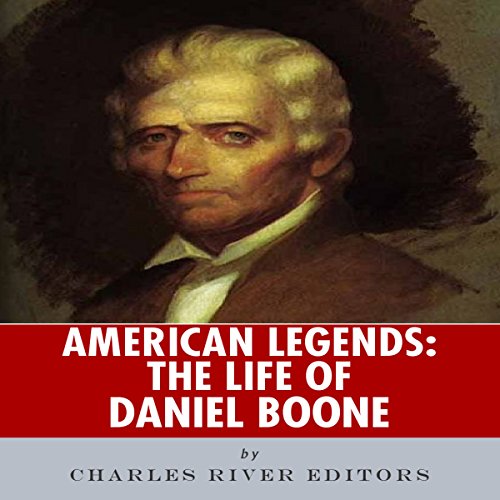 Analyzes some of the legends about Daniel Boone's life in an effort to separate fact from fiction. Explains how Daniel Boone's legacy was shaped and how he became a national icon. Includes a bibliography for further reading.

"Many heroic actions and chivalrous adventures are related of me which exist only in the regions of fancy. With me the world has taken great liberties, and yet I have been but a common man." (Daniel Boone)

The Wild West and the frontier have long held a special place in the narrative of American history, and all of the legends and folk heroes who lived in the 19th century owe their reputations to the original American frontier folk hero, Daniel Boone. Boone was literally a trailblazer: The legendary pioneer established his Wilderness Road by striking west into present-day Kentucky and establishing Boonesborough, one of the earliest white settlements west of the Appalachians. Hundreds of thousands of settlers would follow his path by the end of the 18th century.

While that was an important and proud legacy for the former Revolutionary War militiaman and Virginia State assemblyman, Boone became known for the outsized tales and adventures associated with his foray into the frontier. Far and wide people spoke of Boone's expert marksmanship, his encounters with wild bears, and his hardscrabble frontier life, making him a living legend and the prototypical Western frontier folk hero in America.