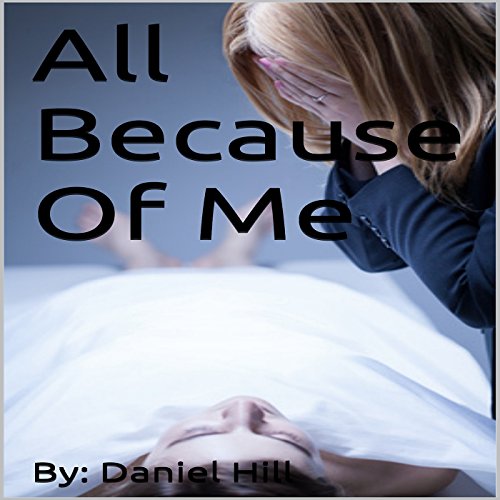 As people living in a world full of the unknown, Sarah and her brother are just trying to make their way in society. Sarah is hoping that everyone just forgets her past, even though she knows no one ever will. John, her brother, wants to tell the world everything he knows but can't because life has restricted him.

Mark, Sarah's boyfriend, just wants her to understand that she can make it even when her mind says the opposite. Angela, the neighbor, wants to know everything, not knowing what it might cost her. Ramsey, the police officer, just wants justice for what Sarah has done while Katherine, her co-worker, just wants Mark.

Through all of this Sarah is not only fighting her insecurities, but also the delusions that manifest themselves normally at night while she sleeps but change after a wreck.

In the end, all Sarah wants to do is make sure her brother is safe, even though she should have been focused on her own safety the whole time, while at the same time not knowing who Sarah really is! When it is all over, Sarah learns a valuable lesson about truth and believing what everyone says.

What listeners say about All Because of Me....

This should be a movie!

The storyline is amazing. Someone who doesn’t know who she is and basically depends on other people to help her keep sane, all the while battling with the thoughts and images in her mind. Wow! I could picture this on the big screen, especially given the plot twist that took me completely by surprise! And I usually am quick to guess how a story is going to turn out. Great work to the author!