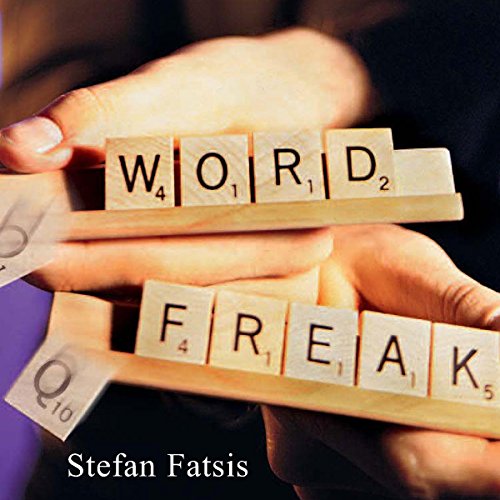 Stefan Fatsis, a former Wall Street Journal reporter and National Public Radio regular, recounts his remarkable rise through the ranks of elite Scrabble players while exploring the game's strange, potent hold over them - and him. Scrabble might truly be called America's game. More than two million sets are sold every year and at least thirty million American homes have one. But the game's most talented competitors inhabit a sphere far removed from the masses of "living room players." Theirs is a surprisingly diverse subculture whose stars include a vitamin-popping standup comic; a former bank teller whose intestinal troubles earn him the nickname "G.I. Joel"; a burly, unemployed African American from Baltimore's inner city; the three-time national champion who plays according to Zen principles; and Fatsis himself, who we see transformed from a curious reporter to a confirmed Scrabble nut.

He begins by haunting the gritty corner of a Greenwich Village park where pickup Scrabble games can be found whenever weather permits. His curiosity soon morphs into compulsion, as he sets about memorizing thousands of obscure words and fills his evenings with solo Scrabble played on his living room floor. Before long he finds himself at tournaments socializing - and competing - with Scrabble's elite. But this book is about more than hardcore Scrabblers, for the game yields insights into realms as disparate as linguistics, psychology, and mathematics. Word Freak extends its reach even further, pondering the light Scrabble throws on such notions as brilliance, memory, competition, failure, and hope. It is a geography of obsession that celebrates the uncanny powers locked in all of us. This edition includes a new 2013 afterword by the author.

What listeners say about Word Freak