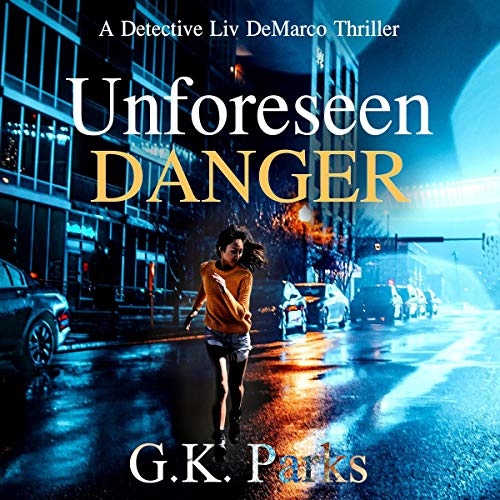 A murder-suicide is about to become the biggest case of Detective Liv DeMarco’s career...

When Liv follows a suspicious man onto the roof of an apartment building, she never expects to become embroiled in a case of deception, intrigue, and international proportions. Moments after the man confesses to committing murder, he plummets to his death, leaving several unanswered questions behind.

Why did he kill that woman? What drove him to throw himself off a building? And why was he so afraid that suicide seemed like his only option?

To find the answers, Liv will have to start at the beginning. But identifying the suicide victim proves more complicated than she would have thought. His papers and identification are forgeries. And the woman he killed, it turns out, doesn’t exist, at least not on paper.

As if that wasn’t bad enough, the bodies go missing from the morgue. Someone much higher up the food chain is pulling strings to make this case unsolvable, but Liv and her partner are determined to get to the truth. This case may make or break Liv’s career, but that’s assuming she survives the unforeseen danger.

What listeners say about Unforeseen Danger