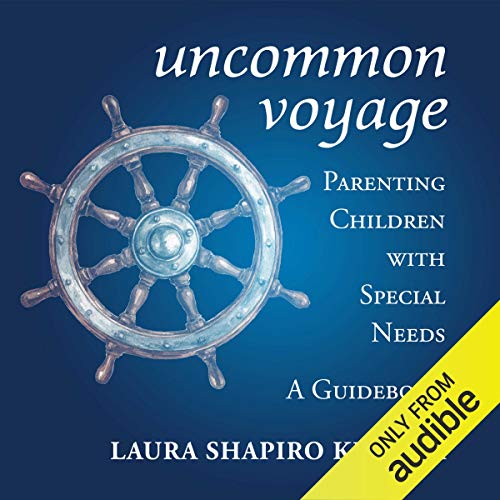 In 1984, when he was 10 months old, Laura's son Seth was diagnosed with cerebral palsy. Suddenly, the direction of Laura's life changed. She embarked on a journey to improve the quality of Seth's life, plunging into a world that lacked today's information-rich internet to get everything she could for Seth - at first within the mainstream and later in a wider world that came to include osteopathy, Feldenkrais, Iyengar yoga, and more.

In 1992, Laura wrote an article for Family Circle magazine, "A Second Chance for Seth", detailing the maverick work she was doing with her son. This led to an appearance on The Oprah Winfrey Show. Subsequently, Laura wrote the first edition of Uncommon Voyage: Parenting Children with Special Needs about her experiences as Seth's mother.