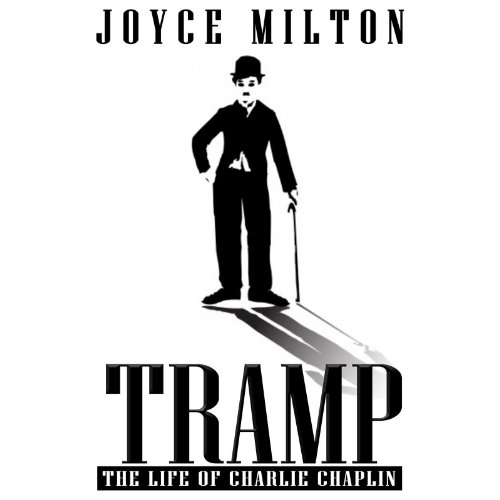 Charlie Chaplin made an amazing 71 films by the time he was only 33 years old. He was not only known as the world’s first international movie star, but as a comedian, film director, and a man ripe with scandal, accused of plagiarism, communism, pacifism, liberalism, and anti-Americanism. He seduced young women, marrying four different times, each time to a woman younger than the next.

In this animated biography of Chaplin, Joyce Milton reveals to us a life riddled with gossip and a struggle to rise from an impoverished London childhood to the life of a successful American film star. Milton shows us how the creation of his famous character - The Tramp, the Little Fellow - was both rewarding and then devastating as he became obsolete with the changes of time.

Tramp is a perceptive, clever, and captivating biography of a talented and complicated man whose life was filled with scandal, politics, and art.