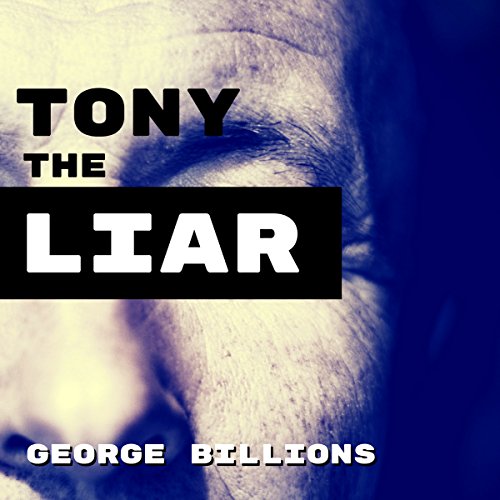 Tony has always been a bad dude. He was an explosives expert at the age of 10, and by high school had become a major drug dealer with cartel connections. These days, he's making bank as a cage fighter with lucrative sponsorships and fists registered as deadly weapons. In his downtime, he's a motocross champion who also makes swords. His life would be far too intense for the average man, but Tony's got a secret trick up his sleeve: He soaks batteries in a mix of hard liquor and energy drinks for the ultimate pick-me-up.

Blake has known Tony since they were kids and knows better than to believe anything the guy says. The massive wad of bills Tony keeps flashing is real enough, though. Down on his luck, the allure of quick cash makes Tony seem a lot more believable. Blake agrees to do one simple job, continuing to chase the prize even as it becomes clear that Tony is still the liar he's always been.