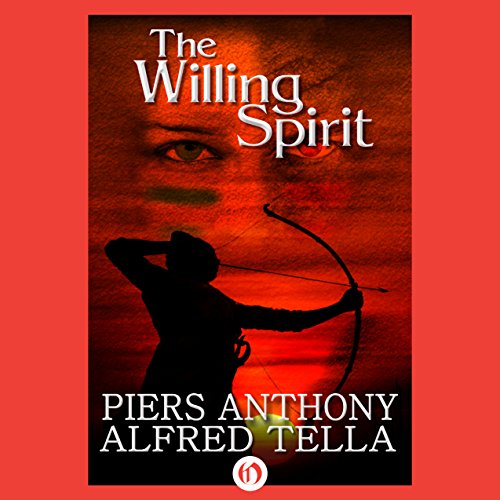 By: Piers Anthony,Alfred Tella
Narrated by: Deepti Gupta
Try for $0.00

Hari, a remarkably well-set-up young lad, has spent his entire life in a small village with his pious widowed mother, and the purity of his soul is largely uncorrupted by worldly sophistication. But now, poised on the brink of manhood, he feels himself moved by strange new urgings - urgings that will lead him far from the quiet life he has known. Though these strings are unfamiliar to him, virtuous Hari recognizes them for what they are: a hunger for spiritual enlightenment. As so many have before, he sets his feet upon the pilgrim's path, becoming a wanderer in search of true wisdom.

But who can know the ways of the gods, or foretell the twists of fortune?

Unbeknownst to Hari, his quest has become the subject of wager between two immortals: Mohini, a pulchritudinous Apsara and the vilely demonic Ravana, who lusts after her. Mohini and Ravana are at an impasse. Both are weary of arguing with each other - but while Mohini's idea of a happy outcome is to have Ravana go away and leave her alone, Ravana's ideas run along other lines entirely. They settle upon a contest and a wager, with the loser bound to do the winner's bidding. Verily, the sages have written that there is a seeker born every minute, but Hari's journey of discovery is fated to be stranger - and far livelier - than most.

What listeners say about The Willing Spirit