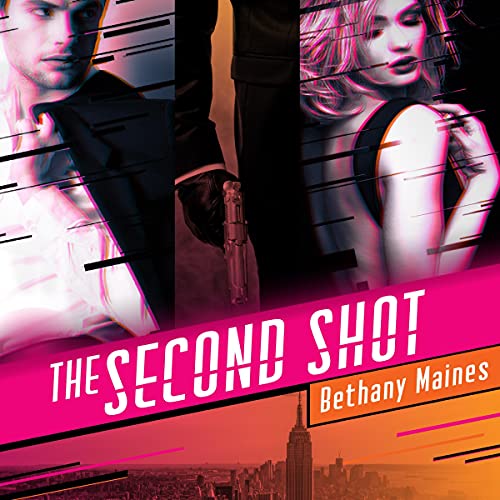 By: Bethany Maines
Narrated by: Annalee Scott
Try for $0.00

The Deveraux family is wealthy, powerful, and in a lot of trouble.

A drunken mistake in college cost US Marshal Maxwell Ames the love of Dominique Deveraux and six years later, he’s determined to fix the slip-up. But there’s just one tiny problem - someone wants the Deveraux family dead. Dominique Deveraux never expected Max to reappear in her life, let alone apologize, but as Dominique investigates the mysterious attacks on her wealthy family Max quickly becomes far more than her one time college classmate. Now, Max and Dominique must dodge mercenaries and bullets as they try to make sure that they’re the only ones who get a second shot.

An intriguing and at times hilarious Romantic Suspense with a captivating cast of characters and action that will keep you on the edge of your seat. If you like pause-resisting action and award-winning writing, then you’ll love The Second Shot, book one of The Deveraux Legacy, from Bethany Maines.

What listeners say about The Second Shot