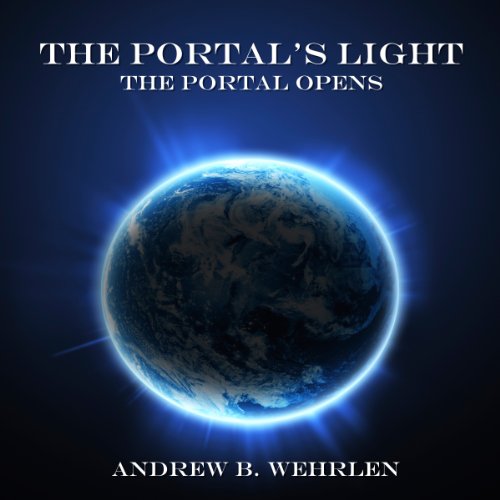 A brilliant young archaeologist discovers a device not of this world or time in Mexico. Bringing it back to Washington D.C., he accidentally unleashes a force that wipes out millions across the globe and disables power worldwide. In the aftermath, people around the planet try to recover and reclaim their lives. At the same time, the device itself opens a doorway, a portal, to its home across the galaxy. Soon, an alien force, intent on claiming the Earth as its own, begins to arrive out of the portal's light!