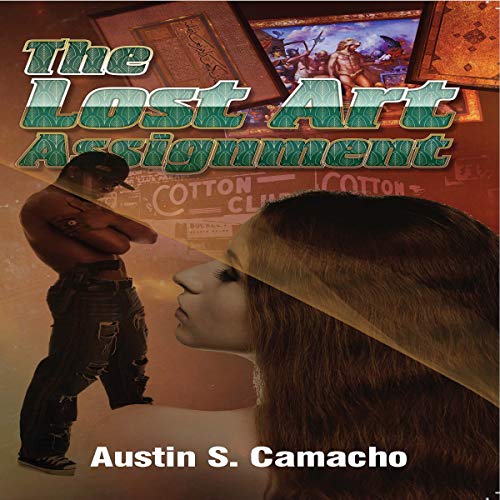 Taking on a case that sounded simple, Morgan Stark and Felicity O’Brien are tasked to retrieve two high-value paintings, but it quickly becomes more complicated. Using past connections, the ex-mercenary and the former jewel thief go undercover as part of J.J. Slash's growing crime empire.

Slash, a 17-year-old gangster with some unique ideas about crime and capitalism, is at the center of a war to reshape the criminal system of New York City. To stop the battle, Stark and O’Brien are relying on their special gift, a psychic link that alerts them to danger. But danger comes in many forms in J.J.'s world. The team will need luck and skill to survive gangsters, killers, and attacks from the most unexpected sources.

The talented duo of Morgan Stark and Felicity O’Brien operate a security business that includes personal protection, asset recovery, and courier service. Morgan is former special forces and Felicity a former jewel thief. The two compliment each other and together create an impressive team. Their current assignment is to recover two valuable paintings stolen from their client. The trail takes them into gang territory of New York, which they attempt to infiltrate to gather first-hand information. The characters are well-developed and there is plenty of action in their undercover roles. This is my first exposure to the Stark and O’Brien series, and I enjoyed it thoroughly. I look forward to finding more adventures in this series. I was given this free review copy audiobook at my request and have voluntarily left this review.

This is a entertaining Audio book that will be enjoyed by most listeners who enjoy this genre.

The Narrator delivered a good performance.