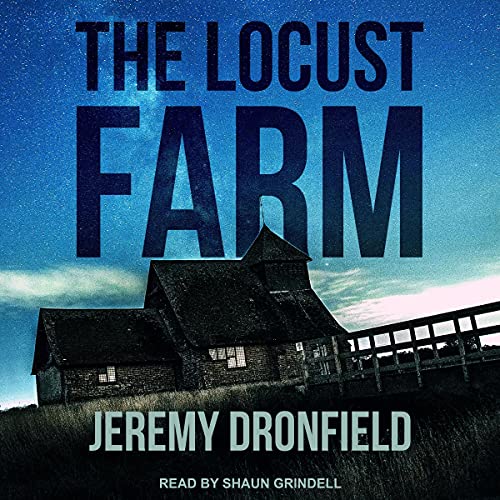 By: Jeremy Dronfield
Narrated by: Shaun Grindell
Try for $0.00

A refuge. A haven. A nightmare.

Carole Perceval lives alone on a remote Yorkshire farm, trying to forget a painful past in the solitude of the moors. Her life is one of tranquil routine, until one rain-swept night when a disheveled figure appears from the darkness.

The man has no memory, no idea who he is. His only certainties are that he is being pursued and that he must escape at all costs. He is exhausted and desperate, and the farm is his only refuge.

At first terrified, Carole finds something in this enigmatic stranger that answers a deep-seated need of her own. The man she calls Steven represents a chance to exorcise her demons and to heal her own wounds by helping someone else to become whole again.

For Steven, Carole's unconditional trust provides a haven from the lethal, implacable forces he claims are intent on destroying him.

Both of them dream of escape. Of change. Of redemption.

And both are about to step into a nightmare.

What listeners say about The Locust Farm