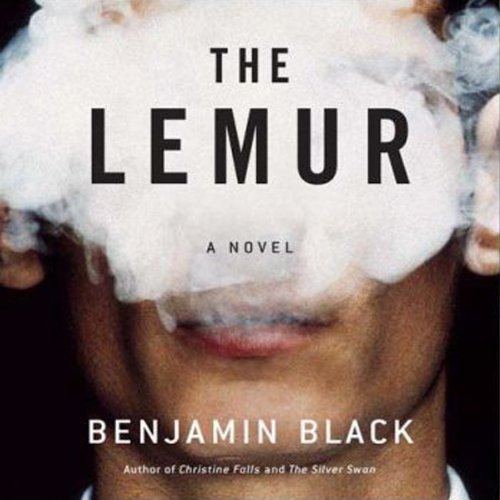 When John Glass's billionaire father-in-law hires him to write his biography, he feels he can't refuse. Then his research assistant on the book discovers some very sensitive information about John's in-laws, and is murdered before he can tell anyone what he knows. John is on his own to find out the young man's secret, before the murderer finds him.
©2008 Benjamin Black (P)2008 Macmillan Audio

Totally unsatisfying.So many things are wrong with this book. A much admired journalist who doesn't know how to use a computer, who goes to the interview where all will be revealed with no taping device? A ending with no resolution? The list could go on and on. I purchased it because it had a good rating and the premise sounded promising. I was duped. And to have it end as it did. I can see the author sitting at his computer typing the last lines and feeling extremely clever. Instead, what the reader gets it frustration and the knowledge that the it was not only the character but the author that didn't know what they were doing.

Made even worse by poor reading

This slight little book (what does John Banville think he's doing?) is made even worse by being read appallingly badly. The Irish accents are excruciating, and the characterisation worse. I suffered it to the end to see whether things improved. They didn't.